Being confident of this, that he who began a good work in you will carry it on to completion until the day of Christ Jesus.

I was challenged recently to post my before and after pictures. The only problem is that there are not that many photographs of me and also my journey goes quite a way back!

I have, as long as I can remember, been trying to lose weight. It took me forever to lose weight, a few ounces at a time. Really frustrating and discouraging. Each time I would be told that I need to make a greater effort and stop cheating. Has anyone you know ever been there? Well, I feel for you.

So about 7 years ago I was introduced to AIM and began taking the powdered juices, and even though I did not lose weight, I certainly lost a lot of aches and pains, tiredness and constant feeling hunger. The BarleyLife® changed me, filled me with a plethora of goodness and my body simply sucked it up.  Many, many people lost weight with AIM… not me! However, I continued on taking my powders, drinking my water and eating healthy.

Life continued and too often I was labeled as a health nut, the healthiest family in the neighbourhood;  even though I had all this health, I could not lose weight! My blood tests were all showing everything was perfect, but there was always the underlying thought… I am carrying too much weight.

Actually, I carry a lot of weight here in my own family! Haha… They got to eat the things that I was trying out, and even got to drink my BarleyLife® and RediBeets® and Just Carrots®! I encouraged them not to drink pop, or take headache pills, rather to use Proancynol® or Peak Endurance®, or to take Prepzymes® when feeling the flu come on. They did… even if they didn’t always want to or agree with me.

As the years continued I kept trying  to lose weight and finally decided to take my doctor’s advice and keep doing what I was doing and not worry about my weight. It was frustrating though as I would lose a few pounds (over many months or even years) but it was not significant and never permanent. I thought to myself, “There has to be something that does not like my system.” My husband joined Weight Watchers and he lost 20 pounds in a about 5 months, I followed along with his program and did I lose any? I kept searching and trying. I am not a quitter!

So here you can see the progression I made.  Looking good maybe, but not feeling so good. Aches and pains, tiredness and still not able to lose weight.

Then in December 2013 I watched a webinar from AIM. It was taught by Celeste Davis and it was called: Cleanse in the New Year. I was ready. I watched the webinars whenever I could and this was no exception. I had my pen and paper ready to make notes (that is the best way to learn for myself) and I listened and wrote…

Celeste talked about what a cleanse can do for me, how thoughts are toxic, learning to know what my body is telling me, eating real food, building a system that will help me now and in the long term. It all seemed so simple, but would it work for me? I had done so many diets and was already eating so healthily, why would this be any different? But I had only 2 days to decide! …. That is not my style, but this time I had no choice.

What did I have to lose? Some weight perhaps, or some symptoms of dis-ease. It was not that much money and Celeste said that weight loss, no more diabetes, blood pressure lowered etc.,  were typical results. Every time. So I signed up early December 2013. And then I began the 3 weeks of preparations, reading the emails, learning what I need to do, finding the new foods, learning to read ingredients and recognise offenders. Since it is a web based program I knew I could start the cleanse at anytime and since it it was almost Christmas I decided to wait until the new year, but I got too impatient, on the 28th of December I was at the market picking up some local and organic stuff and decided that this was the day! And so it began…

Like Celeste says… it is simple even if not easy, but I filled in the Personal Symptoms Tracker (PST) each week and after 3 weeks my points had gone down, I was feeling amazing and I had lost 8 pounds. 8 pounds! Wow!  That motivated me.

Then it was time to do the introductions of the different foods, that took a few weeks and I was stunned at the impact grains and dairy had on me. I sure will be avoiding them.

Now to have a look at the difference, what do I look like now? Let us see…

I still have a way to go but have lost 28 pounds to date (June 21, 2014) and I am looking forward to achieving my goal so that there can be less of me at my daughter’s wedding next year May.  He who helped me start, Jesus, will complete His work in me! Praise Him.

Let me know what you think and if you too want to be transformed by changing your food. Blessings of health… BB 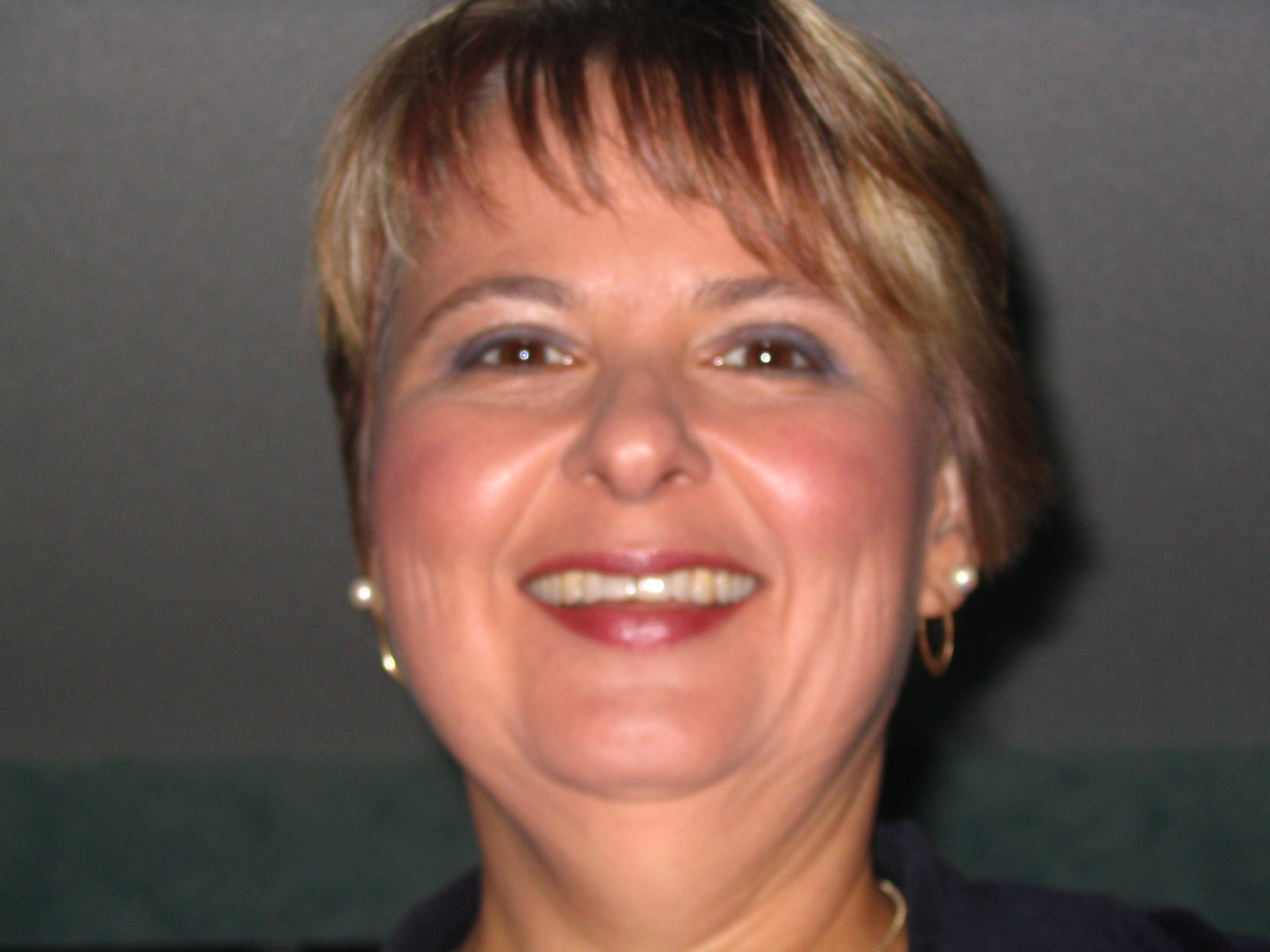 YOUR Health is YOUR Wealth