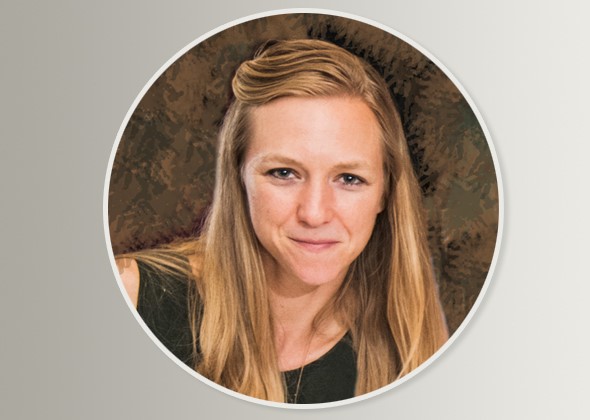 In January 2013, I was diagnosed with remitting-recurring multiple sclerosis, a chronic, typically progressive disease that damages nerve-cell sheaths in the brain and spinal cord. My symptoms included vision impairment, balance issues and numbness in my legs and hands.

I have always lived a healthy lifestyle and am an aerial silk acrobat, which demands peak athletic ability and stamina. My diet has been mostly vegetarian. This lifelong commitment to health made my diagnosis so hard to understand.

During the five years I was on MS medication, I battled bronchitis at least four times a year and lost my voice, which impacted my ability as a full-time, Christian radio DJ.

I also developed basal cell carcinoma near my eye. My doctor speculated it could be a result of a suppressed immune system brought on by the MS therapies. So, I was concerned not only about this terrible disease but also side effects of the medications.

My mom and I had been praying for guidance. Around that time, an odd thing happened. My medication delivery was delayed, so I had to do without it. Then I happened to see Chairman's Club Director Michelle Long in Walmart one day. I had known her mom, Janet Pauly, and how BarleyLife had helped her. Michelle and I talked about BarleyLife, and I decided to try it to support my immune system. My medications had yet to arrive. 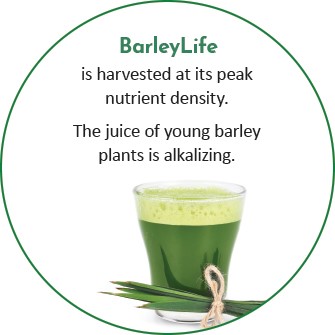 Fast forward seven months when I had a routine MRI in July 2018. I was really nervous about the follow-up appointment with my neurologist primarily because I never went back on my meds. Some doctors won’t see patients who don’t take the prescription med­i­cations. To be clear, I am certainly not advocating that people should go off prescription medications without checking with their health care professional.

My neurologist did NOT drop me as a patient. In fact, he said I had above average brain tissue with no new brain lesions and asked me what I had been doing. I mentioned taking concentrated nutrition from a whole-food juice pow­der as well as eating mostly vegan, avoiding sugar and enriched-bleached flour, drinking lots of water and getting plenty of sleep. I also described my acrobatic routines and many other cardio activities.